Transparent marine ctenophores have a neural system so different from all other animals that it likely evolved independently. Find out more… 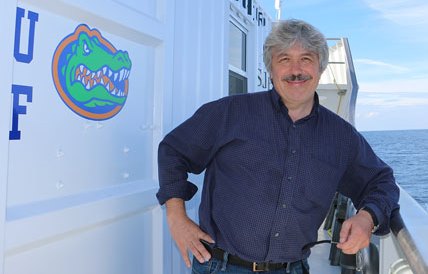 Biologist Leonid Moroz calls them “aliens of the sea.

Ctenophores—or comb jellies—are shimmering, gelatinous blobs that swim through the world’s oceans by beating rows of unusually large cilia, feasting on plankton wherever they go. Apart from their alien-like appearance, Moroz has now found something else that sets the phylum apart from the rest of the animals on earth: Their neural systems are missing many of the molecules and pathways scientists traditionally consider integral to classic neurons and brains. And that suggests these small creatures evolved their own unique neural system, independent of other animals.