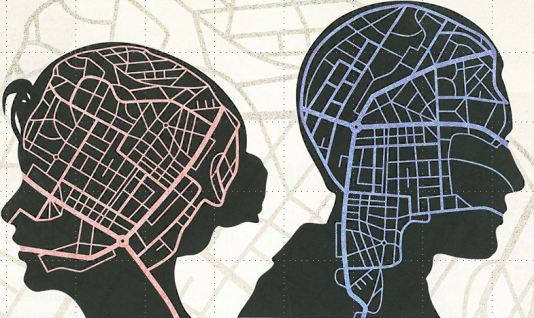 UF researchers have found a biological mechanism that links Alzheimer’s disease to Parkinson’s disease. This mechanism provides a potential target for therapy that could help fight both diseases as well as a host of lesser-known neurological disorders.

“Until now, nobody has really understood what the overlap between Alzheimer’s and Parkinson’s disease was, or if it were important,” said Jada Lewis, Ph.D., an associate professor of neuroscience in the Center for Translational Research in Neurodegenerative Disease. “Our study ties these diseases together in a unique way.”

The scientists focused their research on a protein called tau. Tau is a normal and useful protein in the brain, and its function is controlled by the addition of phosphate groups. However, this protein becomes abnormally phosphorylated and forms clumps or “tangles” in diseased brains. Tangles are associated with cognitive impairment in some neurodegenerative diseases, including Alzheimer’s disease, and about 20 percent of Parkinson’s patients. One culprit behind familial Parkinson’s disease is a mutated form of an enzyme known as LRRK2, pronounced “lerk two.” Parkinson’s patients who have this mutation can form the problematic tangles of tau protein. “Together our studies provide evidence that LRRK2 and tau interact in human disease and provide new therapeutic targets forboth Alzheimer’s and Parkinson’s disease, ” Bailey said.